The Women of the Pines Fundraiser at Forest Creek – Feb. 19th

Board members Kathy Newcomb and Barb Summers join Event chair, Glenda Kirby to discuss their upcoming fundraiser, Wine/Bourbon, Cheese & Chocolate Parings Party, on Feb. 19th from 6:00 – 9:00 p.m. at the Forest Creek Golf Club.  Women of the Pines is a 501 © (3) Charity.  This organization continues to think outside the box in ways to raise monies for many of the local charities they support year round. 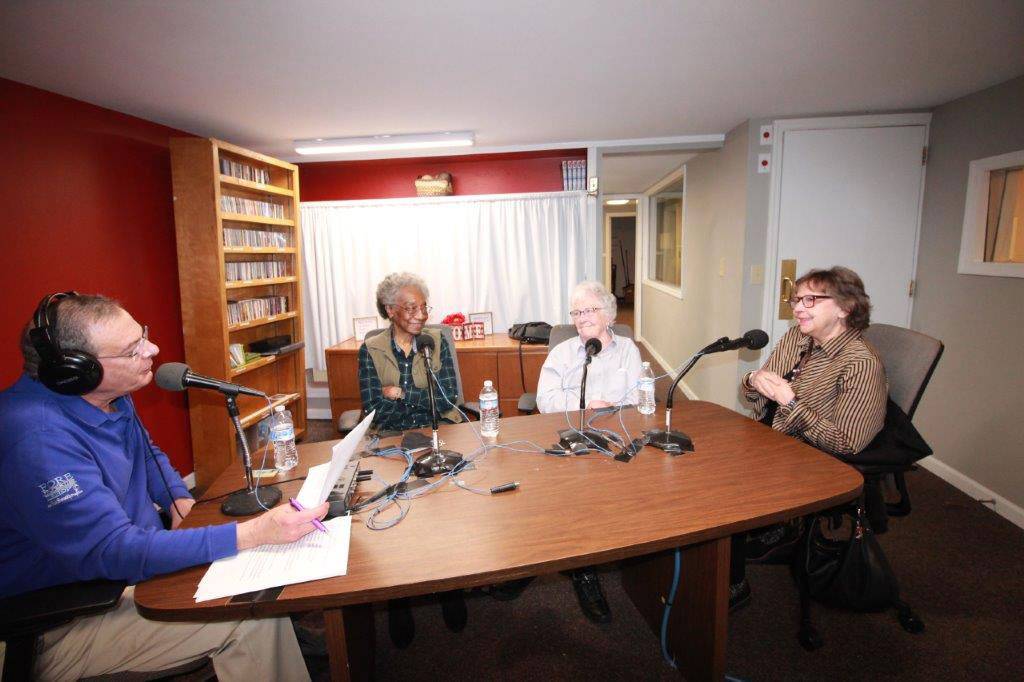 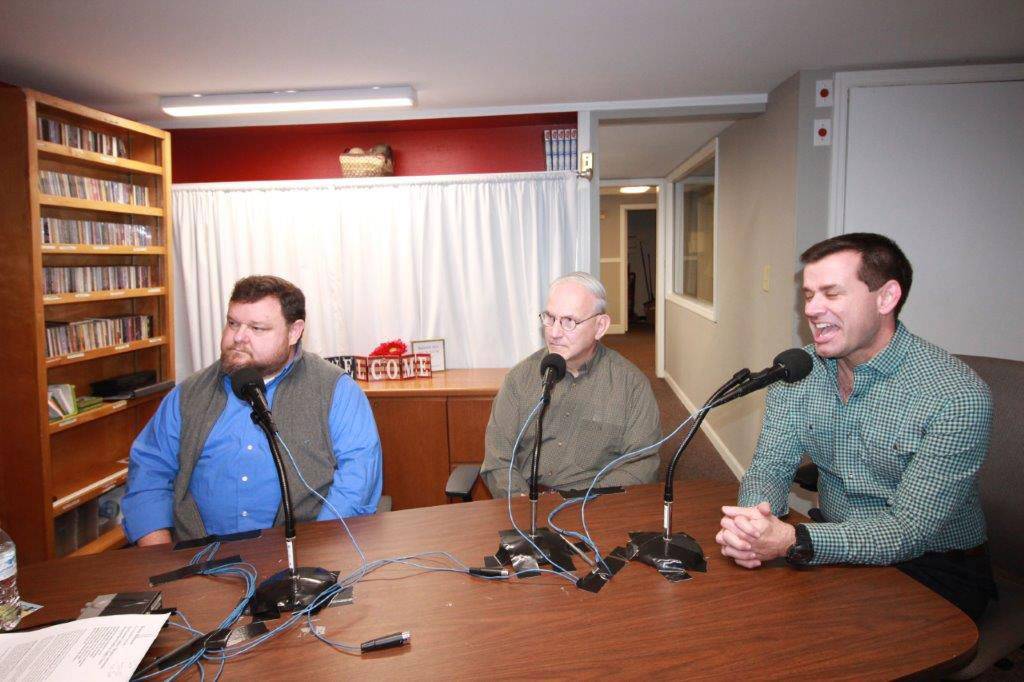 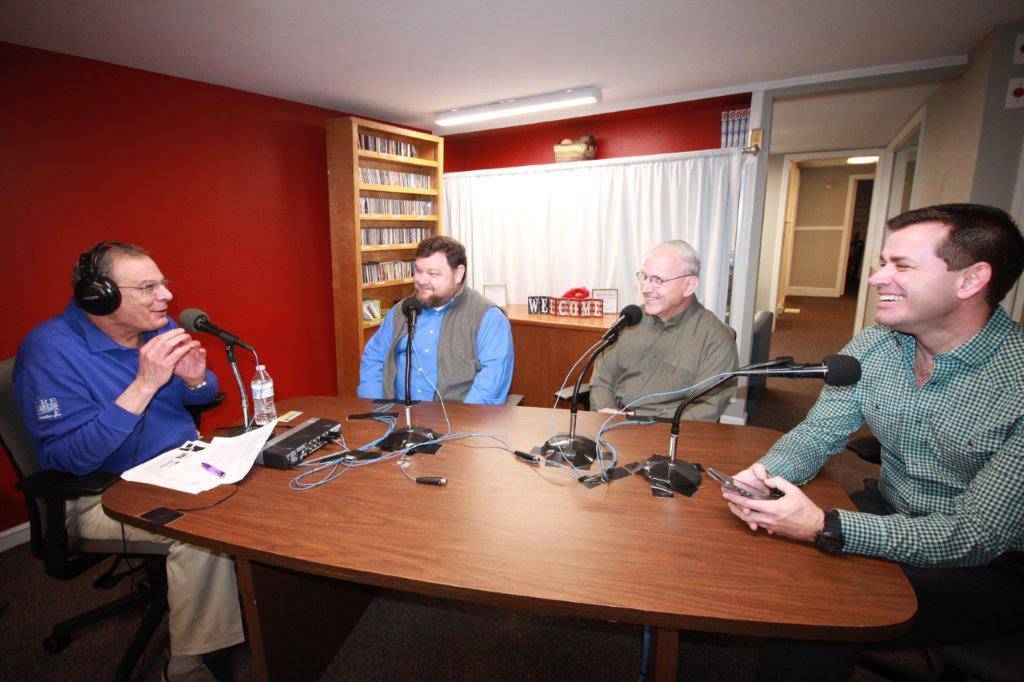 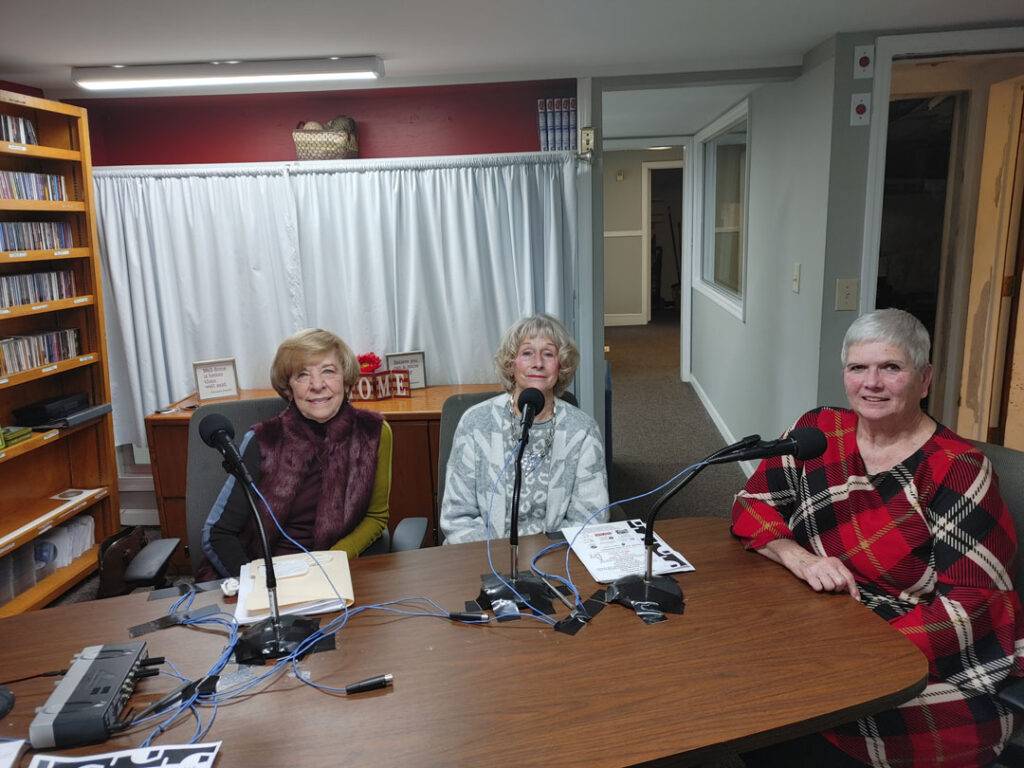 Artistic director Jacob Toth is joined by actors, Denny Orr and Bob Dyer to discuss Jules Verne’s classic. Around the World in Eighty Days is a dinner theatre production with food by Ashten’s. This ambitious production features five talented actors who portray 39 characters!

Jacob Toth also discusses the many facets of the Encore Center’s music, dance and vocal classes for adults and children, as well as previewing their ambitious 2022 upcoming schedule.

Town Commissioner Wilma Laney, former Town of Aberdeen Commissioner, Fay Honeycutt and former Mayor, Betsy Mofield speak about the oldest building in downtown Aberdeen and the many uses this 1880 home holds for the community of Aberdeen and Moore County.  Donations for the continued upkeep of this historic home, which serves the public for social and business meetings, weddings, showers and parties, is an ongoing effort.

Donations can be sent to:

The Encore Center continues to work around Covid issues with a busy yet cautiously crafted schedule of events.

Director of Education Jacob Toth brings Laura Morgan to the show to discuss the A.R. Gurney Pulitzer nominated play, LOVE LETTERS.
Laura is currently Mrs. Senior North Carolina and an experienced actress and performer who resides in Pinehurst.
Bill Sahadi will join Laura on stage to perform the script consisting of over 50 years of ‘letters’ between 1930 – 1980.

The Encore Center is partnering with Ashten’s Restaurant to provide a Dinner/Show package.

Artistic Director Greta Zandstra & Educational & Associate Artistic Director Jacob Toth speak about the upcoming outdoor production of Hitchcock’s THE 39 STEPS to be held behind the Encore Center located at 160 E. New Hampshire Ave. in downtown Southern Pines on the evenings of Sept. 11th, 12th & 13th at 7:30 p.m. each evening.

General Admission is $10.00. VIP tickets are $20.00 insuring premium seating and a basket of chef curated snacks and beverages.

Special seating arrangements and safety precautions will be in place for all attending guests.

Carolina’s Center for the Performing Arts

The Temple Theatre is kicking off their 2015-2016 season on Sept. 10th with the production My Fair Lady with Haley Best cast as Eliza Doolittle.
Haley’s story and the Temple Theatre’s story is compelling. That weekend there will also be a wonderful Music Festival in downtown Sanford – Sounds on Steele.
http://www.templeshows.com/

Peggy Taphorn is in her seventh season as the Producing Artistic Director of the Temple Theatre! An award winning actress, director, and choreographer, Peggy spent 22 years based in New York City and has six Broadway shows to her credit. Over the years, she’s worked with theatre luminaries like George Abbott, who cast her to star on Broadway in the revival of Broadway!

Other Broadway shows followed, including the Tony Award winners Me And My Girl, directed by Mike Ockrent, Showboat, directed by Hal Prince and choreographed by Susan Stroman, Smokey Joe’s Café, directed by Jerry Zaks, and Urinetown, directed by John Rando. Peggy was the dance captain of the first National tour of Little Women – The Musical, starring Maureen McGovern. Peggy also appeared Off-Broadway, on London’s West End, and toured the U.S., Canada, South America, and the Far East. She portrayed Velma in Chicago in Macao, China – the first “book musical” ever produced in that region. Her Off-Broadway credits include Johnny Guitar, nominated for the Lucille Lortel, Obie, Drama Desk, and Drama League Awards for Best Musical; No, No Nanette, I, and The Space. Peggy also has many regional theatre credits and has sung at countless prestigious venues – The Rainbow Room, The Russian Tea Room, Tavern On The Green, Danny’s Skylight Room, and The Hudson River Club are just a few.

Peggy left the National Tour of Sweet Charity, starring Molly Ringwald, in May 2007, to take the helm of Temple Theatre. During her tenure, she has earned many accolades, including the 2011 Kevin Kline Award for her production of Showboat at the MUNY, and the 2012 Drammy and Pamta Awards for Hairspray at The Broadway Rose Theatre. In 2012, she was chosen to produce The Music Man with the North Carolina Symphony. Peggy is currently a 2013 NC Mainstreet Champion for her work on, and dedication to, the revitalization of downtown Sanford. At the Temple Theatre she has produced over 40 shows, providing Broadway caliber shows to Central North Carolina at a fraction of the cost!

Chris spent 20 years on active duty in the United States Army. Nearly half of that time was spent working for the Army Recruiting Command in a myriad of capacities, including managing two of the largest recruiting stations in the country. Upon his retirement in 2009, he went to work selling in real estate in Tupelo, MS. He holds holds a Bachelor’s Degree in Marketing and is currently pursuing a Master’s Degree in Organizational Leadership.
Serendipity led Chris to the Temple. In the summer of 2012, he moved to Sanford to marry the love of his life. With no theatre background and never having set foot in the Temple, he responded to a job listing. Upon entering the house, he was completely gobsmacked. As he surveyed the place, his exact words were, “You have to hire me.” And that’s just what they did. In addition to his marketing duties, Chris serves as the graphic artist, Director of Business Development, and webmaster.

Rich in tradition, and proud of its past, the Temple Theatre marches forward into the future with an impressive collection of productions.