Dr. Ray and Michele Lupkas came to North Carolina with their four daughters 23 years ago after a military career that landed them in Pennsylvania. Ray spent 22 years as an anesthesiologist at More Regional First Health of the Carolinas while Michele cared for their family and homeschooled two of their children. As the home became empty Michele and Ray knew that it was time for the next chapter of their lives. It was time to rebrand their own lives and to encourage others not to stagnate in their past. Based on their own desire, as well as others, they decided to create a company that would allow people to feel good on the inside and look good on the outside. After many classes in this new area of medicine began the birth of Juvo MedSpa. 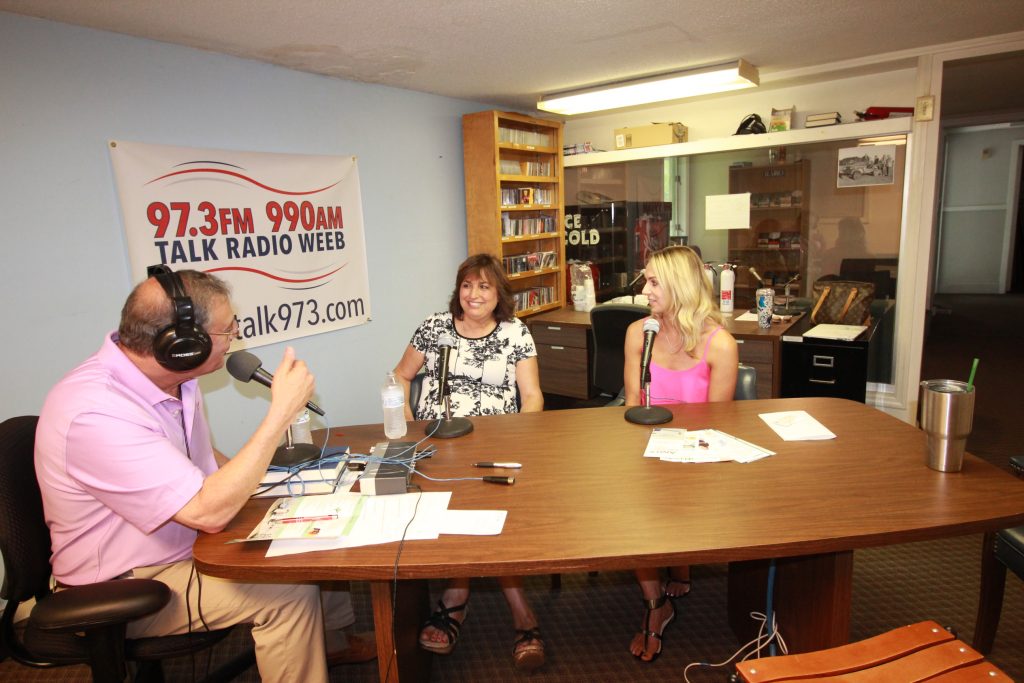 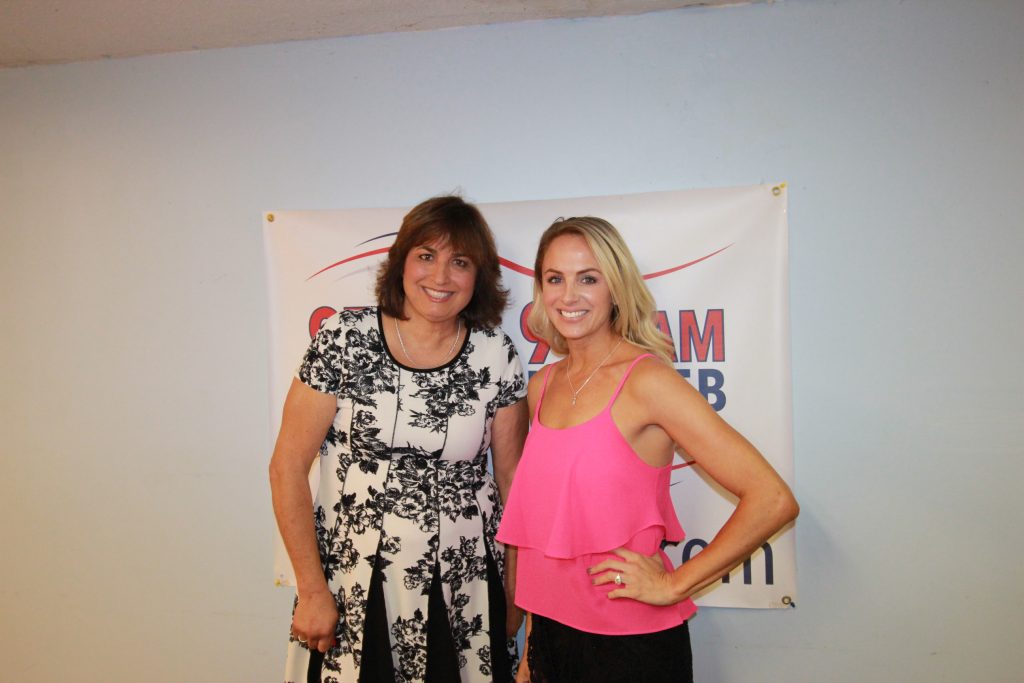 During a conversation with a military friend who commented about soldiers self-medicating with synthetic hormones and the link with PTSD and Hormone imbalance, this sparked an idea with Dr. Ray and he began to investigate options. When he found the information he needed, Ray and Michele both had treatment and began to experience the effects of Bioidentical Hormones.

Michele’s mantra has become “Bioidentical hormones have changed my life! I have not slept through the night in years and two nights after receiving the pellets I did, I used to feel fuzzy brained and now that is not the case – the list of life improvements goes on and on.” In layman’s terms Michele explains “I had a blood panel done and my levels where considered “within normal range” by my Primary Doctor I distinctly remember my testosterone being higher when I felt my best!”

“I was offered synthetic hormones at my yearly checkup but the side effects were hazardous to my health so that was not an option.” Unlike
conventional hormones, bioidentical hormones are derived from natural sources, such as soy or yams, and created to be structurally identical the hormones produced naturally by your body. The hormones fit perfectly in each of the body’s hormone receptors to maintain optimal function. “During the past 15 weeks I feel my body is getting in sync”, even though Dr. Ray and Michele ran countless half marathons since their 40s and even one full marathon, now in 15 weeks Michele has lost 30 plus pounds without even trying. Dr. Ray on the other hand is enjoying better sleep, body strength he was used to from his younger years, and all around better health.

It’s exciting when patients comment that they have: decreased migraines, better sleep patterns, improved memory, sex life and PTSD symptoms are improving since receiving their pellets. With multiple studies supporting these results, patients ranging from 30 to 80 years of age have received pellets from Dr. Ray and their stories may be different but their lives have been enhanced.

Juvo offers so many unique options to enhance one’s life: recent FDA approved Emsella that noninvasively manages incontinence in 3 weeks in 94% of patients, unique personalized massages, body wraps for chronic pain management, customized facials, 3D Microblading, and the newest painless techniques in internal and external vaginal rejuvenation and options to combat ED for men. The newest techniques in to create the “liquid facelift” with products like Dysport, Botox and Hyaluronic Acid Fillers to create optical illusions similar to that of a surgical facelift or rhinoplasty. PRP therapy from head to toe: Hair Restoration, SkinPen to Stretch Marks minimization.