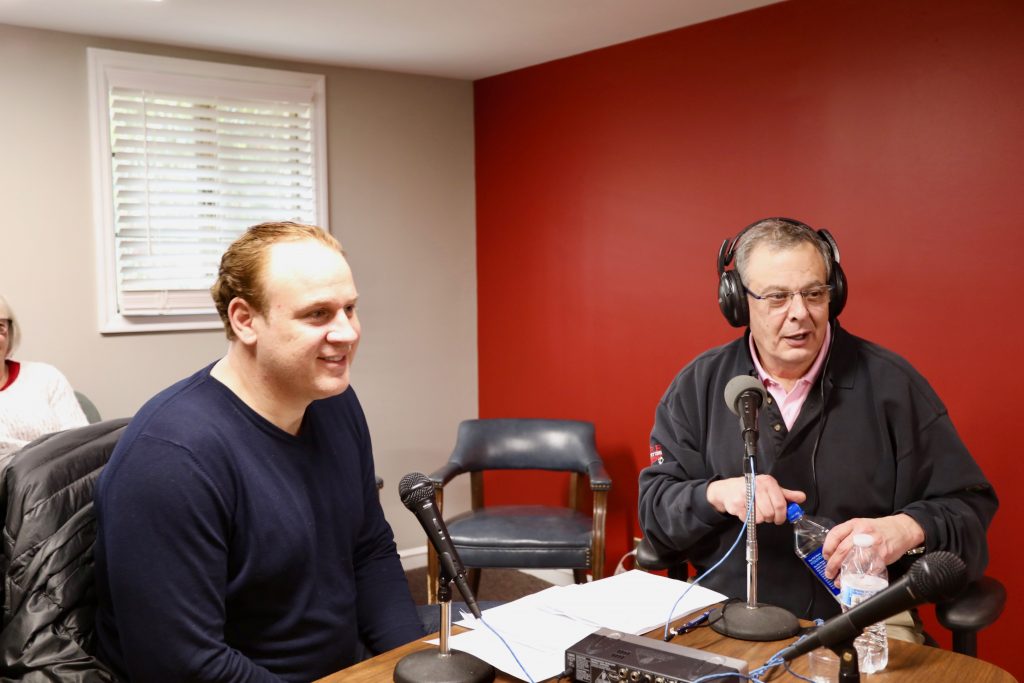 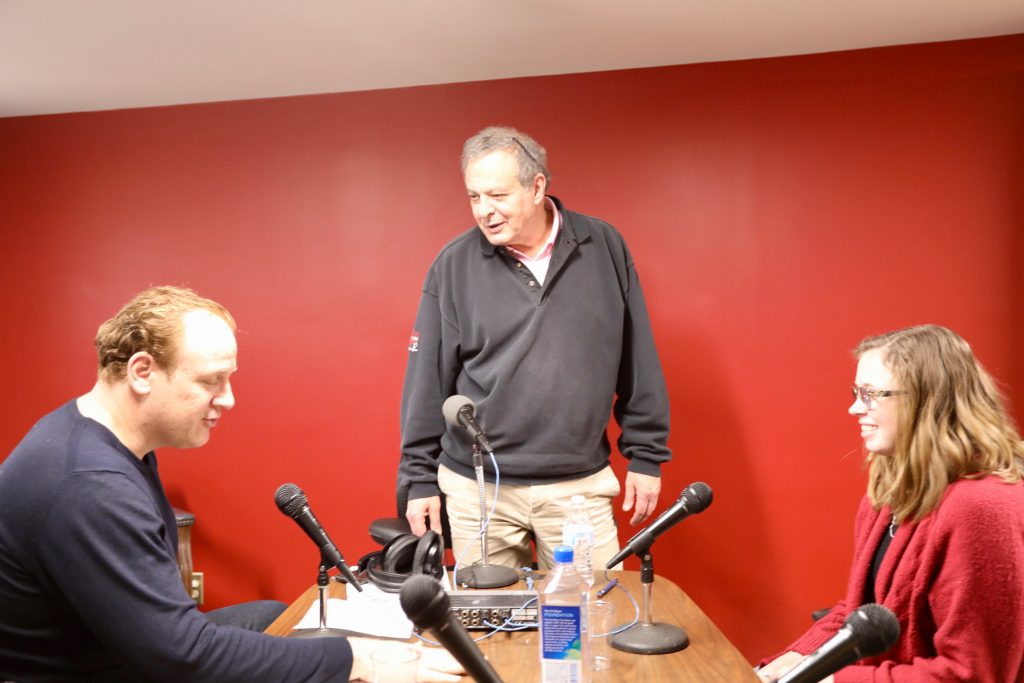 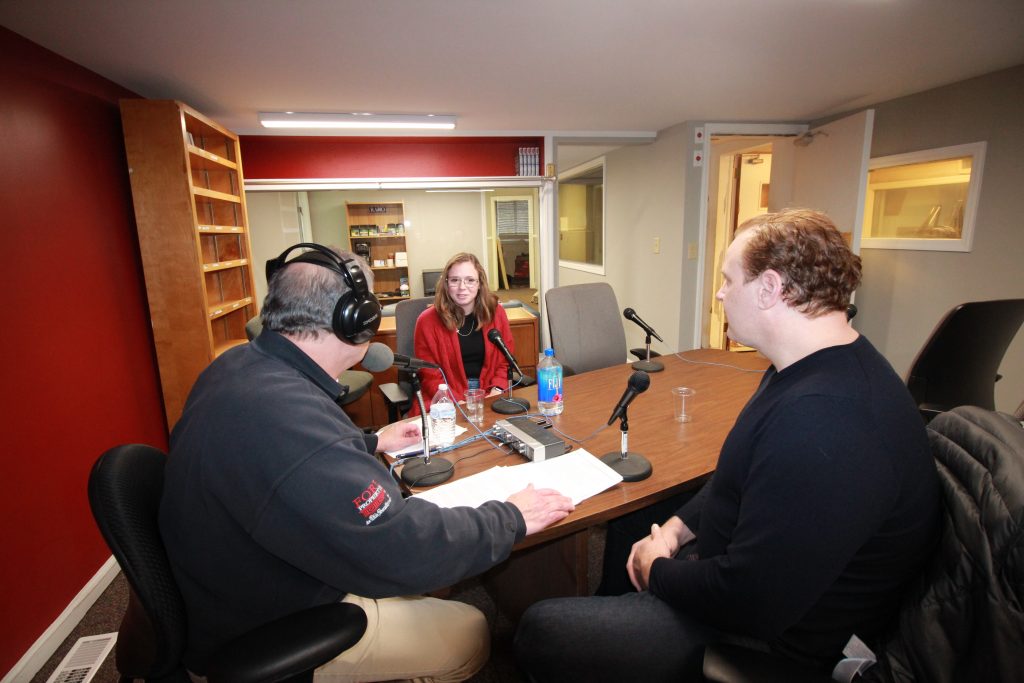 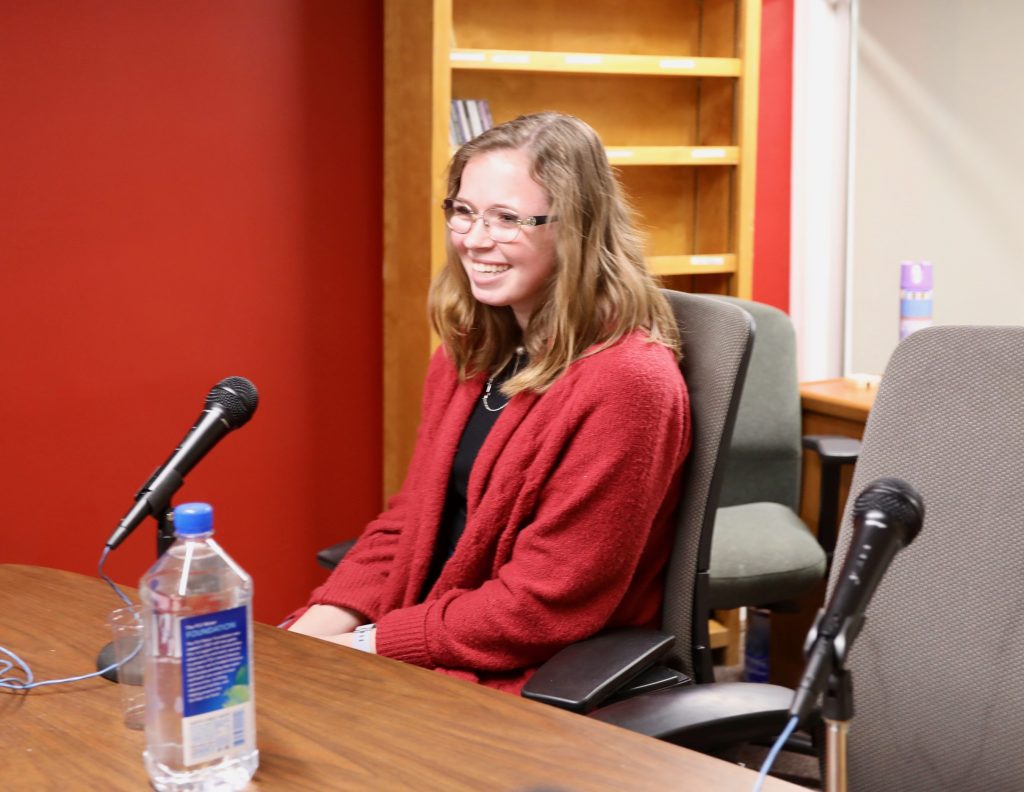 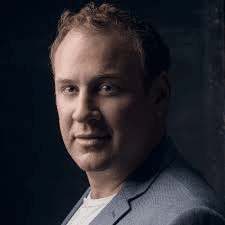 The Pinecrest Choral Program will be hosting world-renowned composer Eric Whitacre for a three day residency, beginning on October 24th, 2011. Choir Director Erin Plisco discusses the exciting details of the event, along with four of the program’s students: Carina Houseman, Zamir Sealy, Logan Williams, and Katherine Burrow. The final concert will be held on Wednesday, October 26th, at 7pm at Robert E Lee Auditorium at Pinecrest High School. General Admission is $15 in advance and $20 at the door. Tickets can be purchased online by visiting www.ncmcs.org/pch or through the Moore County Arts Council. More information on Eric Whitacre can be found at www.ericwhitacre.com