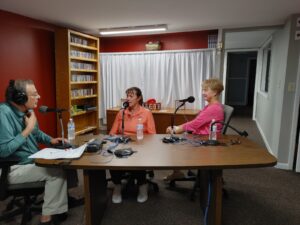 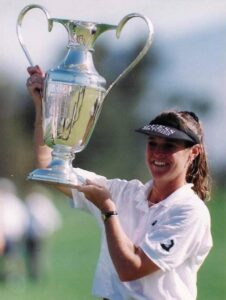 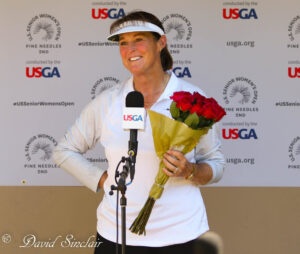 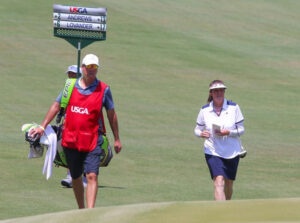 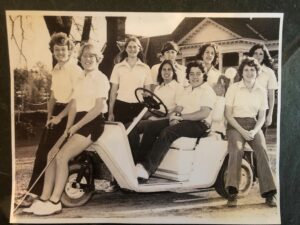 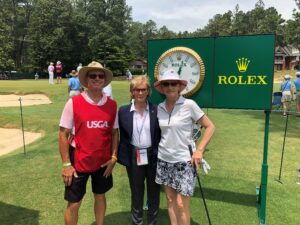 Sam & Betty Glick have a great story to tell of their sojourn from Lancaster, Pa to Moore County.

Their young family; their aspirations; their outdoor furnishing business; and new beginnings.

Grey Fox is located at

It’s rare to find an individual who is Moore County born and raised.  The Riddle family is a well known and respected family from Carthage. Victoria attended Moore County public schools and today is living at the family Century Farm in Carthage with her 7 year old daughter, Addison.

From the legacy her grandfather and father created as the John Deere Dealership 51 years ago, Victoria has taken over the reins of the family businesses and in between all her responsibilities has carved out a separate career as a successful real estate broker. 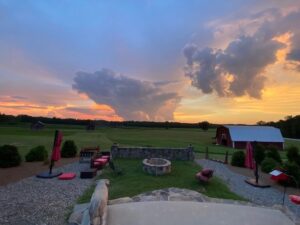 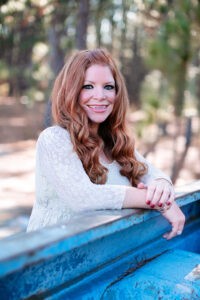 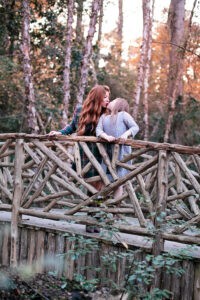 Her story of her family and her evolution into the family business as President of Riddle Equipment and the Riddle Group is inspirational and thought provoking.

Victoria lost her grandfather and father within a 4 year period 2011 & 2015: 2011 was the year the family John Deere dealership merged with Quality Equipment with over 28 John Deere Dealers.

Leona Riddle, Victoria’s mother, has a 30+ year tenure as a nurse at what is now known as First Health Hospital.

Sammy Riddle was always proud of his daughter, and her recollections and remembrances serve as a fitting homage to a man who has helped shaped Victoria’s outlook, disposition and place in a Moore County that is ever changing and growing.

Jen & Chris Poulin have a great story to tell since their arrival in the Pinehurst area in 2012.

An Individually Tailored Approach to Physical Medicine and Athletic Training

We opened our doors to help athletes and individuals meet their wellness, conditioning, and rehabilitation goals.

We possess the professional certifications, knowledge, and experience to get bodies functioning at maximum potential and to overcome any physical challenges that may be encountered.

We’re the only place in the Sandhills where physical fitness and physical therapy are offered under one roof. In terms of fitness, we specialize in small group training sessions. Instead of a big commercial gym or large groups, we focus on purposeful training programs tailored to the needs of every specific individual within the group. It feels like you’re all working together, getting fit together, encouraging and being encouraged by the people around you. We develop genuine relationships among the people we work with. 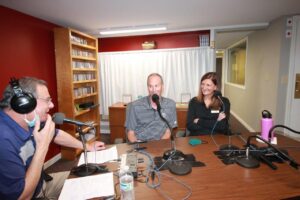 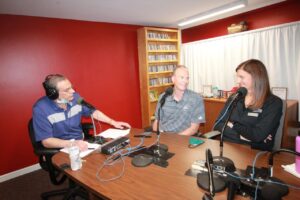 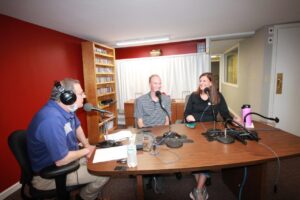 Generic, one-size-fits-all approaches of commercial gyms do not work for most people. Suppose somebody made a New Year’s resolution to get fit. They find a work-out class with 30 people at a big gym. Many people take that step, put substantial effort into it, and still don’t succeed. Why? Because we all have complicated lives and complex schedules. It’s really hard to stay with the routine that’s required for success, especially when they don’t really know what they’re doing, they don’t know if they’re progressing, and they don’t have a relationship with the instructors. So, after a while they stop. It’s hard to connect the dots to find something better.

It takes somebody really special to dig into the science, and the anatomy, and truly understand how to exercise with proper form. It takes years of education. Here at Sandhills Sports Performance, we know the human body like no one else through our work with Postural Restoration. We appreciate that there are specific patterns of dysfunction we all fall into. We know what will work and what movements will be effective, all while appreciating that everybody is different.

Getting hurt is not part of the price of getting fit. That’s NOT how it needs to be. People say, “I’m over 50, I’m getting old, I ache all the time, my back hurts when I get out of bed, my knees ache, this is what happens.”

Here at Sandhills Sports Performance, we say no, it doesn’t have to be that way. That’s just something people expect because they don’t know any better.
With proper exercises and enthusiastic support, you can fight back against aging. You can sleep pain-free. You can get rid of the C-PAP. You can hit the ball farther than your buddies. You can carry your bag again.