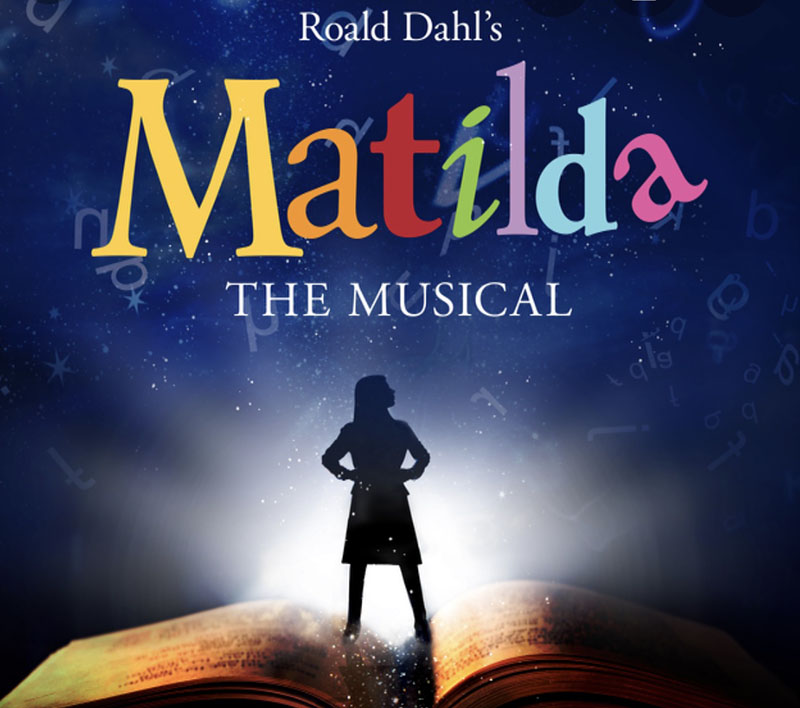 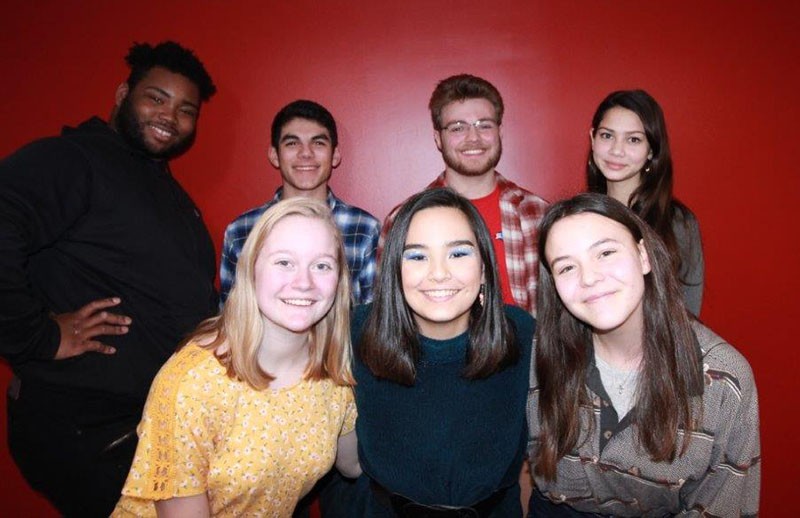 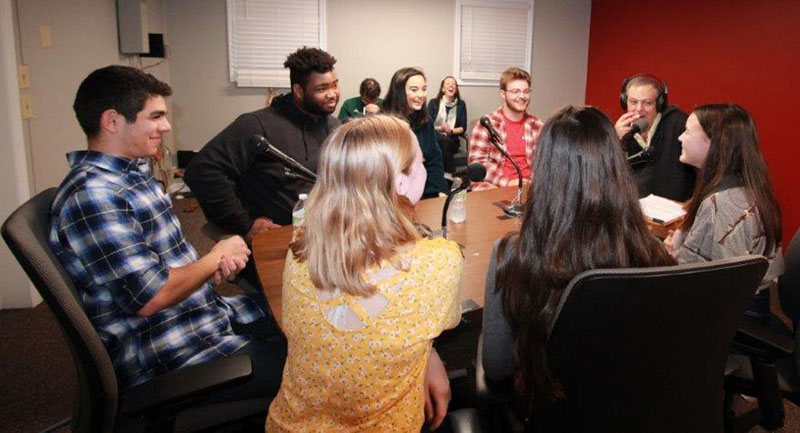 John Pavan of Accurate Home Inspectors, LLC is our guest for the hour.
John covers so many important topics as it pertains to the home inspection process as well as the value of pre-listing inspections.
Buyers & sellers alike will benefit from his information and help them better prepare for the inspection process and a more seamless transaction when selling or purchasing a home in Moore County.

Development and Marketing Director, Gene Liechty and Kathy Parson discuss the upcoming Bow Tie Ball and the importance of this fundraiser for the Sandhills Classical Christian school.

Started 5 years ago, the Bow Tie Ball has grown into a 'calendar marking' event each Feb.

Chong Lin & Winnie Tung share their 20 year story of their family, their upbringing and their move to a new location for the iconic Chinese restaurant, China Garden.

This upcoming March the restaurant will move to what was previously the Ruby Tuesday restaurant.

Joy Wise of Wise Associates has spent the last twenty years honing her passion for collectibles, antiques and jewelry. Her overview of the elements of a Tag or Estate sale and how they are set up and executed offers us a great insight into the process.

Whether you are downsizing, moving into assisted living or handling an estate for your parents, Wise & Associates has become a well known and respected name in this field.

Over 30 years of hands on experience with residential projects has given Robert Tighe Jr. and Advanced Concrete Finishing unique insights to both technique and artistry that insure your concrete project is done correctly and always with an eye on style.

From pools to patios and concrete surfaces from terrazzo floors to walkways, Robert and his son, Robert III and Jason Davis bring their services to life in this discussion.

Adrianne Boyd is both a real estate broker with Berkshire Hathaway and a talented designer who is helping usher a 1940's home back to life with ACF’s qualified assistance. 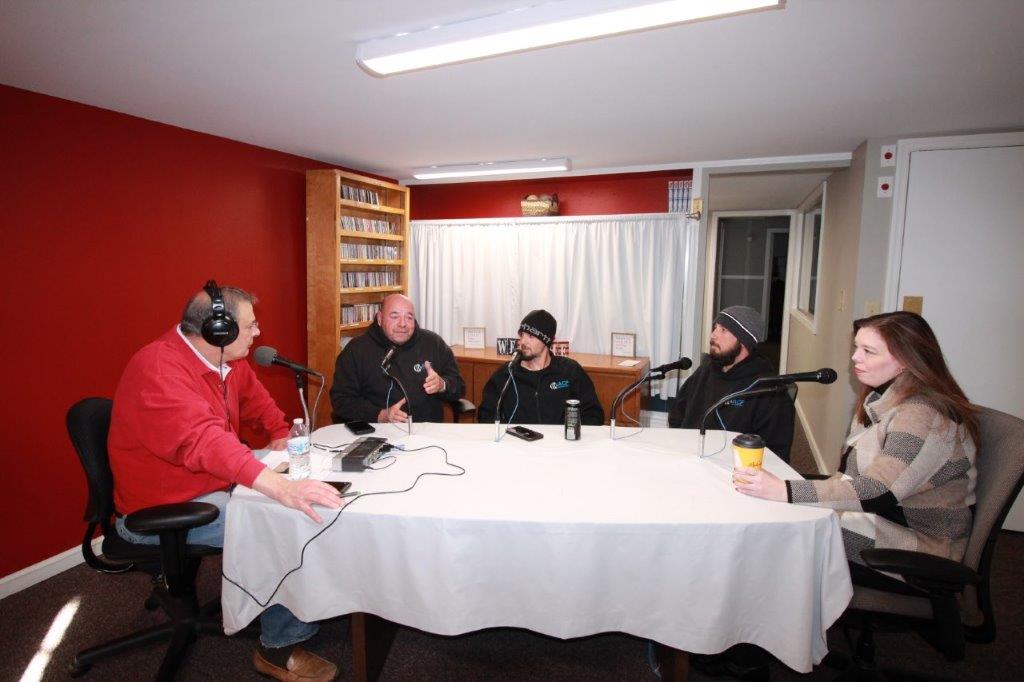 Their mutual experiences with this property serve as a backdrop for a conversation that can benefit any homeowner who is looking to restore and rejuvenate tired concrete surfaces of any sort, while at the same time adding value to their home and increasing their homes resale. 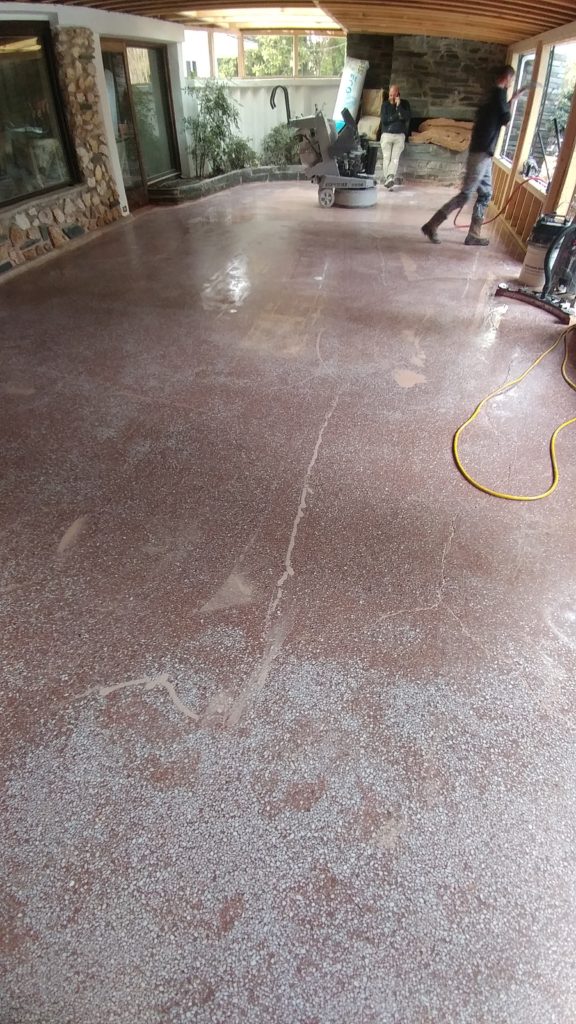